The Death Star is almost ready and the evil Empire is preparing to test it in practice. They are planning to destroy a whole planet with its powerful explosive beam. Agent P can’t let that happen! He is about to join the Star Wars universe and take a trip around the deadly vessel with one single goal – free all the agents captured in prison. To do that, he will have to run, jump, slide and use all sorts of weapons, even those he will loot from the dead bodies of defeated soldiers. Complete your mission and the Empire will have to put its wicked agenda off! 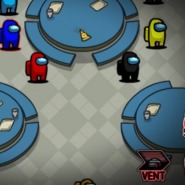 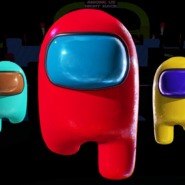 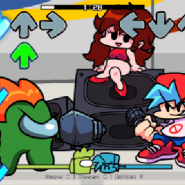 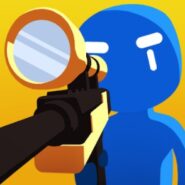 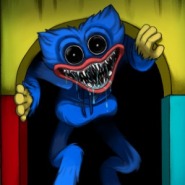 Play
Among Us Poppy Playtime 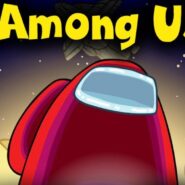 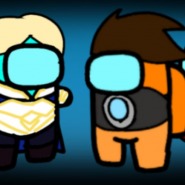